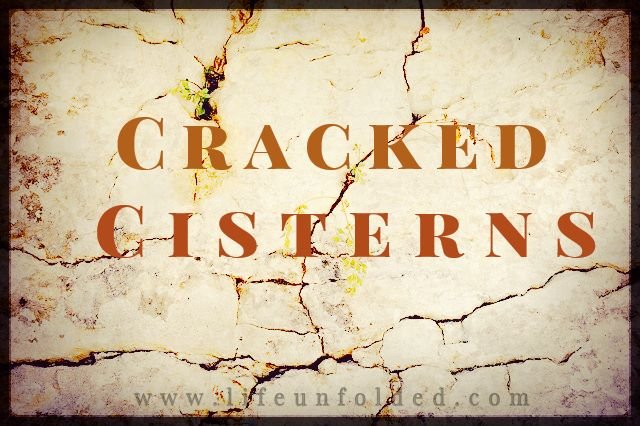 My husband and I were recently invited to spend time with those who lead a ministry near and dear to my heart, Secret Keeper Girl. They recently released a new show for Fathers and Sons called “Born to Be Brave.” While we knew some logistics of the weekend, time in prayer, encouragement, etc., and getting to see and hear insights to Father and Son tour, we were not aware of the “conference” style setting. We were 2 of about 30 people gathered in a room receiving teaching on “Labels”. This wasn’t a new concept to me as this teaching was one of my first deep encounters with the Lord several years ago. I still remember the crumbling of my heart, the tears running down my face as each label I believed of myself, exposed with the Truth in His Word vs. the truth in this world. It has been a lengthy process to understanding how He sees me and I’m not sure I will never truly know this side of heaven; nonetheless it has been a beautiful journey.

At one point in the weekend, we were all asked to stand up, close our eyes and think about the labels we believed of ourselves. We were then told to imagine Jesus walking into the midst of our assumed identities. With that vision in mind, we were asked what we felt. More than 90% if not all 30 people in the room reported feeling shame, sadness, and condemnation!

Upon arriving home, I found myself often reflecting upon my identity in Christ. What lie was I believing that the familiar feelings of shame, sadness and condemnation come to the forefront of not only my mind but to countless others when we imagined Jesus walking in? Could it be that those things are not who we really are? Do we cling to the lies believed as truth clouding our interpretation of God’s view of us? Do we condemn ourselves from the love He genuinely has for us? About a week later I began reading in Jeremiah 2 when I came upon verse 13 which spoke to my heart and wanted to explore it further. It says,

For my people have done two evil things:
They have abandoned me—
the fountain of living water.
And they have dug for themselves cracked cisterns
that can hold no water at all!

The study text in the NLT says, “The cisterns the Israelites dug after they entered Canaan were holes in the ground that were lined with plaster. These crude tanks collected water that drained from roofs in the wet weather and provided water through dry summers. The waters could become putrid and dangerous to drink and the plaster often cracked letting the water drain out.”

Researching a bit more on cisterns, I learned they were typically 6-10 ft. in diameter and 7-12 ft. deep and were circular in shape. Many are not as low as the water table so they can’t be considered wells or privies. To me, this became very revealing.

As I read further through the passage in Jeremiah, verses 21-22 say,

But I was the one who planted you, choosing a vine of the purest stock – the very best. How did you grow into this corrupt wild vine. No amount of soap or lye can make you clean. I still see the stain of your guilt. I, the Sovereign Lord have spoken!

While this segment of scripture speaks directly of Israel’s sin, it also applies to us as God’s children. I believe many of us are in an identity crisis living in opposition of who we are in Christ, myself included. The things we believe about who we are can either sustain and provide nourishment through the droughts of life or; hold us captive in pits stilling the Fountain of Water within in us. When we hold onto the latter, we become foul, putrid, even dangerous to those around us. In essence we stink to high heaven! Just as with any smell, the lies we believe permeate the very fabric of our being whether in our attitudes, thoughts, speech, or treatment of others.

I find it interesting that cisterns couldn’t be considered wells or privies because they weren’t as low as the water table. As God’s children, we can’t live in alignment with Christ and what He says of us when we refuse to allow Him to take us where He wants to go: into the depths of our hearts. A precious friend once said,

To be known, we start in a place we are unknown.

We are known completely by God, but do we know who we are In Him? Or are we satisfied with the cisterns we have dug for ourselves living opposite of who we are based upon His Truth?

Many labels we embrace as truth simply are not God’s truth about us as we see in Jeremiah 2:21-22. Yes, we are all sinners, imperfect, have made and will continue to make mistakes along the way, but He never asked us to carry our mistakes or bear the burden of a label but to lay them at His feet instead. The cisterns we’ve made have to crack and seep out in order for His truth to penetrate the depths of our hearts. He sees all and knows all whether spoken or not. He is the only One who holds us completely and if we think we can hold ourselves our lives will be lived full of striving. That’s exhausting! Draw from the Well, who is Christ, that we may reflect the Fountain of Living Water based on His love for us.